THE WAR IN NORTH-EAST GREENLAND

"The War in North-East Greenland" is the incredible but truthful account of one of the most peculiar battlegrounds during World War II, when a handful of Danish and Norwegian fur hunters in the northern East Greenland supported by local Greenlanders formed the world's smallest army and fought the German superior force and their "Operation Holzauge". A battle that so far has been surrounded by mysticism and numerous myths.

Exciting and intriguing as a crime novel, this story also tells of how the German military leader, Hermann Ritter, tries to escape this meaningless war and therefore forms an almost unlikely alliance with one of his enemies.

The author, Jens Erik Schultz, has uncovered so far unknown documents from the German and American war archives, diaries, letters, etc., and for the first time we now get an insight into what really happened. Schultz is a co-founder of the Nanok Company and has been in North-East Greenland with Nanok about ten times. He is a former chief physician at the Horsens Hospital. His grandfather was the physician on the famous Denmark-Expedition to North-East Greenland 1906-08. 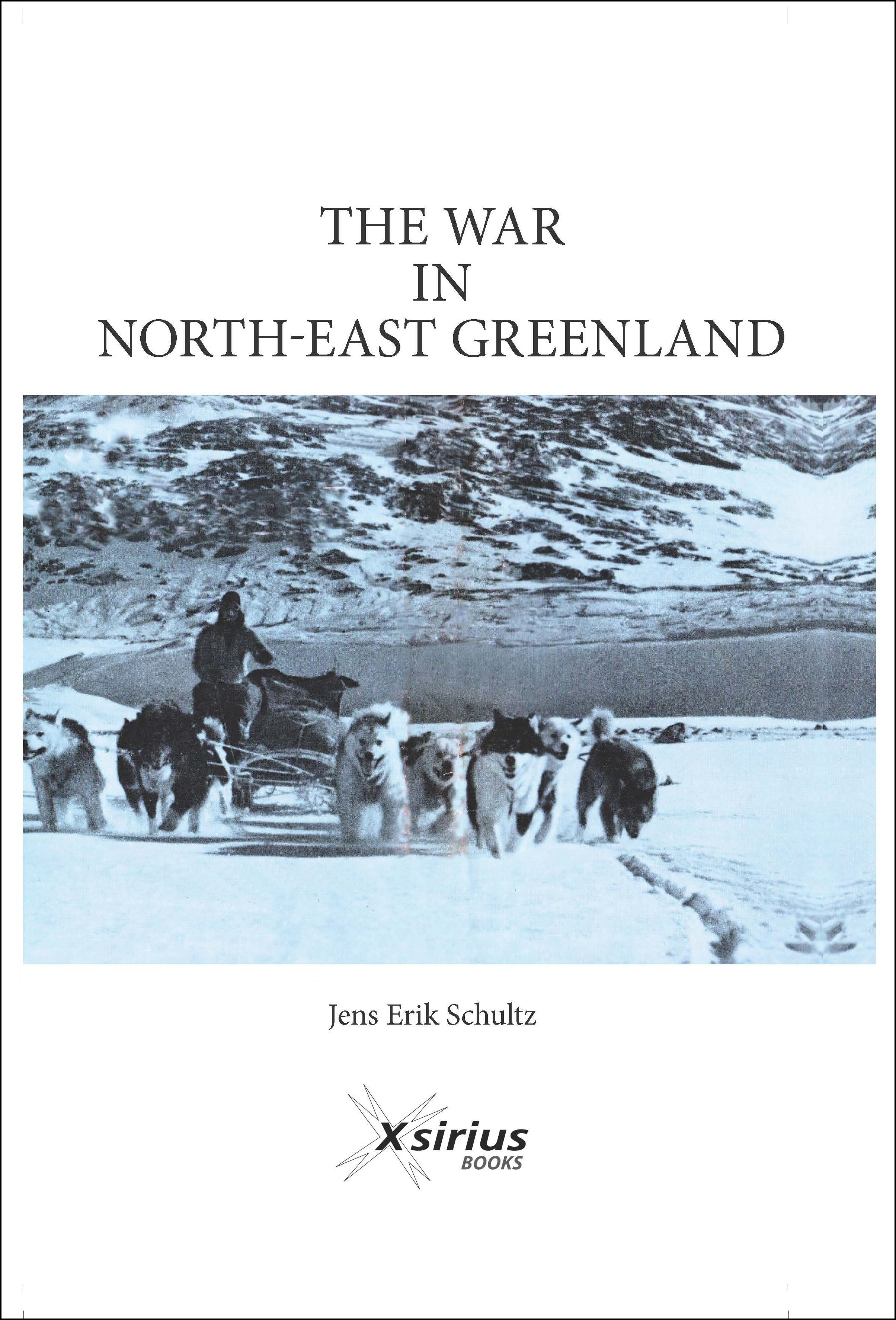