In the early 1900s, North-East Greenland had a scattered population of very special casting: Danish and Norwegian hunters, who settled on the coast many miles to the nearest neighbor. They brought supplies for a couple of years as well as a good deal of courage and endurance. The purpose was to collect fox and polar bear skins that could be sold in Europe and secure the future at home. Often it took years to stay in Northeast Greenland.

In this book, the story of the stations where hunters, scientists, and sledge patrols wintered and gives an impression of the many personalities that put their lives on the story. The book also contains a complete list of cabins, houses and stations in the area; information collected over decades of research in the archives, at the hunters and in North-East Greenland.

The new edition is an updated and expanded version of the book, which first appeared in 1994. It contains a wealth of new information on each cabin, house and station, the people who have used them and the work done over the past 25 years have been done to preserve the historic buildings. In addition, the book includes more than 1,100 photos - new as historical - and a register with over 2,500 index words. 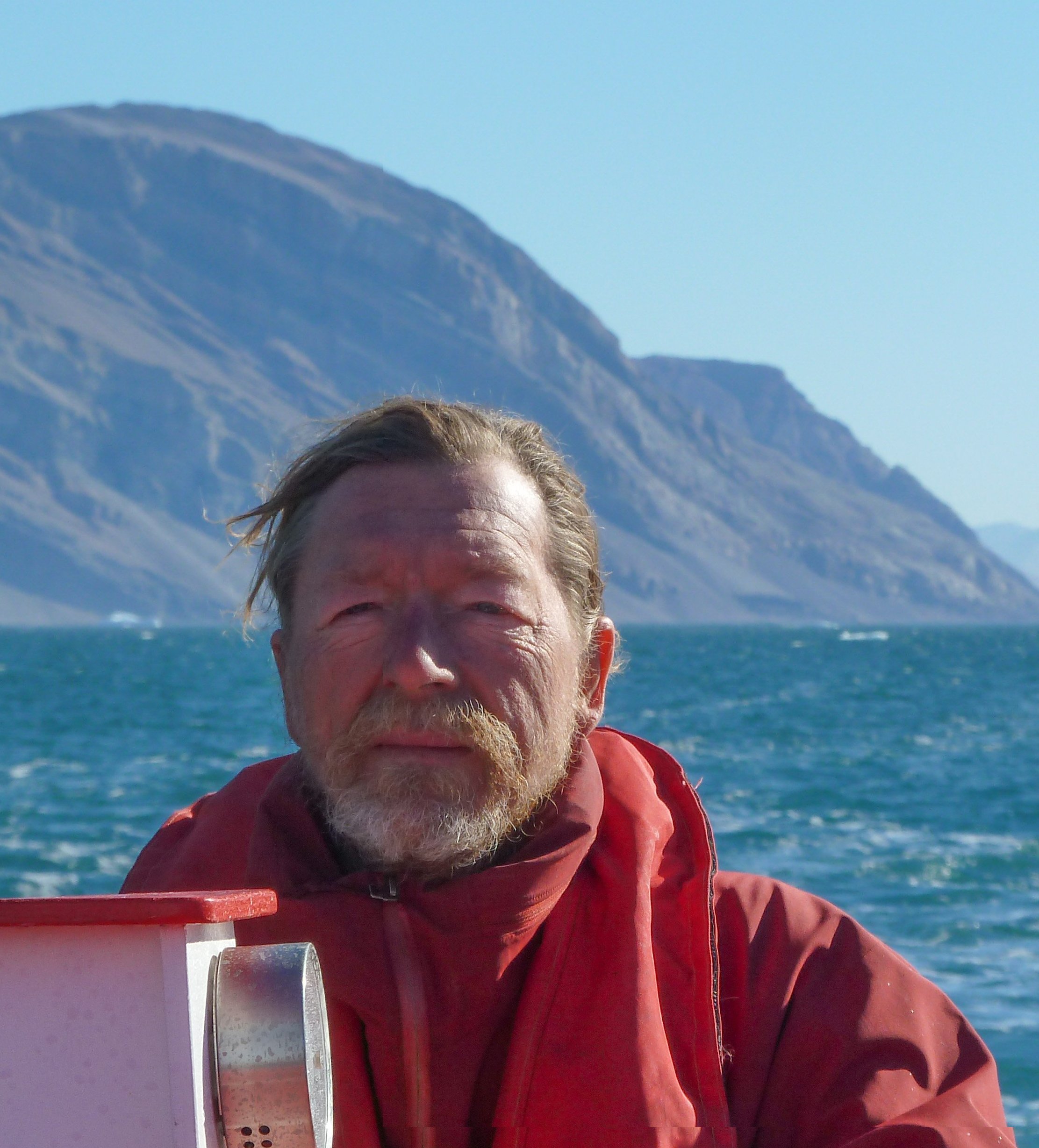 Has lived in North- and Northeast-Greenland for more than 4 years, and travelled thousands of kilometers along the coastal region with dog sled, boat, and kayak. Read more ... 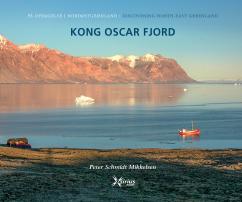 The mighty and magnificent Kong Oscar Fjord is located between 72 and 73 degrees north in the southern part of the fantastic North-East Greenland National Park. This book gives in pictures and words some personal impressions of the different regions, landscapes and settlements in this region. 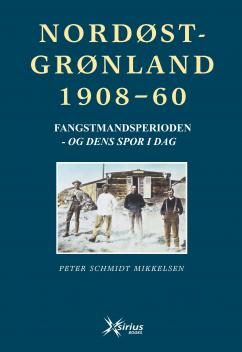 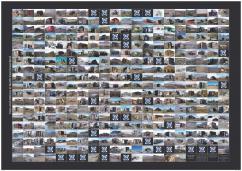 - a poster with 342 photos of huts in North-East Greenland 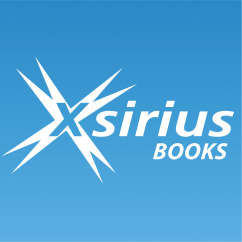 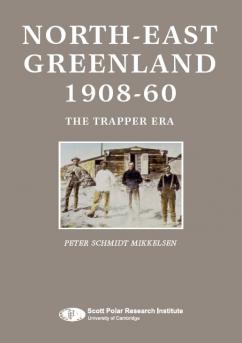 - a book bout aviation and travels in Greenland